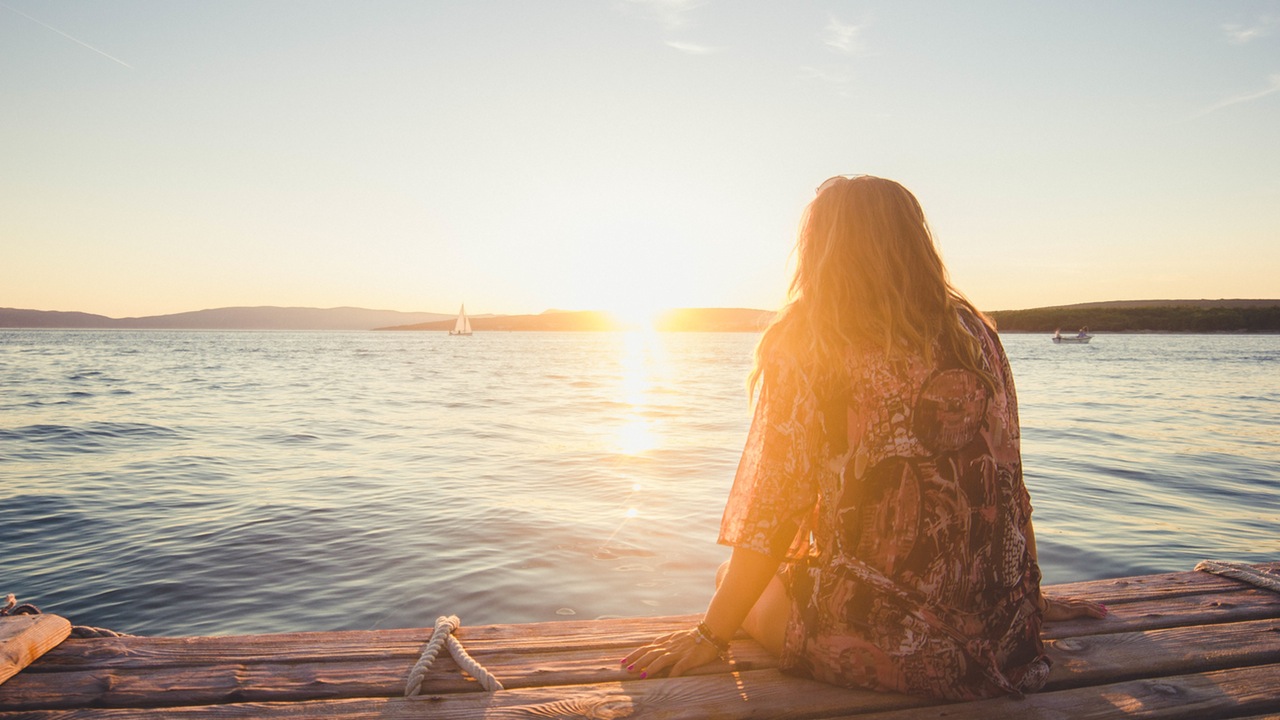 I had been talking to my friend Rachel in the run up to Christmas about ideas and plans for the New Year. “But I can’t commit to anything now” she explained. “Mercury is in retrograde again!”

I have always been interested in Astrology, without knowing that much about it. I felt that there was something in it, but what that something was I was not sure.

I had heard the phrase “mercury in Retrograde” before without understanding what it meant. This seemed like an opportune time to put that right. I consulted Estelle, a long- time acquaintance and Astrologer, what I discovered fascinated, and shook, me in equal measure.

This phenomenon affects everyone in a uniform way, its effects obvious. Once we understand how events in your life change during these phases, you will soon see how important it is to take note of them.

Keeping track of Mercury retrograde periods can allow you to increase your productivity and avoid at least some of the frustration they can bring about. Let’s look closely at Mercury retrograde and what it means to you.
Although the phrase is “Mercury in Retrograde”, Mercury doesn’t move backward, it just appears to do so, something observed by the earliest astronomers. After a three-and-a-half-week period – the planet reverses itself and seems to move forward again.
Mercury is the planet closest to the Sun, its orbit is much shorter than Earth’s. Some three or four times a year, Mercury speeds past Earth, and that is when we experience a Mercury retrograde period.

On some points of the Earth and Mercury’s relative orbits, Mercury, with its reduced orbit plane seems to be going faster, however at other points, although its speed is unchanged, its orbit makes it appear to be going backwards.
As Mercury speeds by it creates a powerful, turbulent gust of energy and gravitational pull in its wake. The turbulence and disruption Mercury creates when it retrogrades equally affects what we feel on Earth in our everyday lives.

Mercury rules all types of communication, including listening, speaking, learning, reading, editing, researching, negotiating, selling, and buying. Mercury also rules all formal contracts and agreements Included under this planet’s domain are all types of code, including computer codes, as well as transportation, shipping, and travel. When this planet retrogrades, these areas tend to get scrambled or spin out of control.
When a planet retrogrades, astrologically it is in a resting or sleeping state. Its influence is reduced, resulting in confusion and uncertainty.
So, when Mercury is in Retrograde Phase we must not make any important moves. Nothing will be settled successfully for the future during these periods anyway – you will find it nearly impossible to finalise plan.

During a retrograde period, it is hard to get decisions from others. Even if a decision is made, it will be subject to change.

Mercury retrograde periods would not be good times to do anything involving communications or start new projects. This also applies to non -urgent medical procedures.

Mercury rules communication of all types, be it verbal electronic or, paper. Great care needs to be taken both in communicating effectively during this retrograde period and with business decisions, particularly important and, or, high value ones. Travel is also affected. Business relationships with established clients are favoured over new ones, travel to familiar places favoured over new discoveries.

When Mercury retrogrades, it signals that the wind is changing direction. What makes these periods so difficult is that you cannot foresee what things are about to change.

Each year, Mercury will favour one element over another. If it is a fire sign, we need to apply new, solutions to problems. Fire signs are highly creative, brave and pioneering, so you should think that way when attacking the problem, too.

If Mercury retrogrades in an earth sign, be very practical about finding a solution, and strictly adhere to limits of time or budget. Money often plays a big part of both the problem and the answer when Mercury is retrograde. You would probably do best by not suggesting an innovative idea, which would have worked with Mercury in a fire sign.

If Mercury retrogrades in an air sign, lots of discussion will need to take place, as air signs are highly communicative. Research and talk to a lot of people and poll their responses.  Air signs are analytical and modern. make sure you are objective and not emotional in choosing your answer.

If Mercury retrogrades in a water sign, use your intuition. Research can be driven by the way questions are asked, so if your research says to go a certain way, but your intuition tells you to reject the research, follow your gut. Intellect can only get us so far; often our emotional intelligence is more accurate.

If Mercury retrogrades in a water sign, it’s an instant signal to start listening to that small voice within.

What If You Were Born Under Mercury Retrograde? You can find out if you were born under these phases by checking your natal horoscope wheel. The planet Mercury’s symbol will have a small “R” under it on the horoscope wheel.

People born under this phase are said to have philosophical and reflective natures that help them think through complex concepts quite creatively
As Mercury approaches its “switch point” (the day it  turns retrograde), it will progress along a path that it will later retrace in the sky over the next few weeks. The two- or three-week period prior to Mercury retrograde is called the “impending shadow period.” If you initiate anything important during that shadow period – that is, in the time before Mercury begins to retrograde – you still may encounter problems.

Mercury is more powerful on the onset and finish dates of its retrograde. Although, these Mercury retrograde periods can be frustrating, they are often useful too, for they allow us to reassess, revisit, readdress, redo, and redesign our plans Reconnecting with old friends and relatives is very common during retrograde periods, and that can be one of the most positive sides of this planet’s retrograde orbit
Mercury rules anything that begins with “re”: redo, reassess, repair, repeat, redesign, or revisit. It’s always human nature to want to hear that new opportunities are coming our way, but we really do need to focus on the quality of our work and improve it to the best it can be. Often this is a better use of our time than continually chasing the newest idea.

Mercury retrograde allows you to be thorough and to perfect your performance.