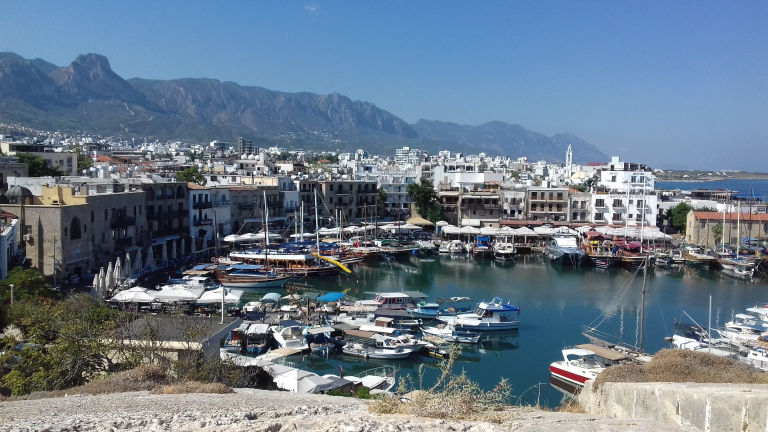 I love castles. I love their physical solidity, even when ruined. They endure over the centuries. Their stone is steeped in power, domination, unexpected frailty, bravery, treachery, betrayal and the elements. They were built as statements, to control, protect, influence and consolidate. Constructed without the aid of slide rules, log- books, computers or the printing press, they are testament to the genius of their architects, the Rock Stars of their day, feted and courted by the rich and powerful and the hard work commitment and skill of the labourers and tradesmen who crafted them.

Animism is the belief that landscapes, and buildings, can hold memories. Surely no structures embody the possibilities of that belief than castles? Buildings which transcend the generations and centuries, holding secrets and stories.

Britain is awash with castles, Wales particularly, Conway, and Caernarfon are amongst my favourites. Europe and the Middle East is no less rich in having these fortresses. Islands in the Mediterranean were vital strategically. They controlled trade routes, dominated and controlled the islands upon which they were built, and were outposts for competing empires. For Cyprus that meant Egypt in the south, the Persians, Assyrians and Phoenecians in the east, the Ottomans in the north, Greece, Venice and Italy to the north west, France and Great Britain beyond. Castles mattered.

Cyprus has seen human habitation since 10,000 BC. Kyrenia is a natural harbour and port on an easily navigated island. It is reasonable to assume that fortifications have been present since then, although archaeological evidence has so far only been found back to 7000 BC.

The castle sits at the approach to the harbour, a position whose advantages are timeless. High, thick walls comfort defenders, and the town, while making an aggressive statement to all who might threaten them. The current fortifications are based on the Venetian defences created in the 16th century, but before that lay a Crusader and Roman fort.

Although I visited in early October, the temperature was still around 32c. The first thing that strikes you after the visual impact of the walls, is the physical coolness that those same walls create within, that, and the bizarre sight of a probably Byzantine 12th Century Chapel, once outside the walls, but now, almost buried, within them.

King Richard 1st of England is the earliest recorded conqueror of the castle in 1191, en route to the third Crusade. Standing on the walls looking over the ancient harbour you glean a sense of what he would have seen standing on the walls, victorious. The Venetians subsequently installed cannon positions when they rebuilt the castle after numerous previous attacks and sieges as warfare moved on. It does feel impregnable, once it was besieged for four years.

Yet the most interesting aspect of the day was visiting the museum within the castle walls housing the Girne Wreck, a Greek Trading vessel that foundered around 2300 years ago, in the time of Alexander the Great. Its cargo of wine and almonds still in the hold and on display, the boat’s skeleton protected in a temperature controlled room. Fishing net leads and sail rigs give further insight into life on a boat which was probably already around 80 years old when it sank.

To wander around Kyrenia Castle is to explore recorded history, to touch the past, to connect with our ancestors in a physical, visceral way. Enjoying the views of the harbour, taking refuge in the cool tunnels, seeing the artefacts of their everyday lives before Christ was born. It is unusual in that it serves as a lightning rod for so many different cultures, not just one. With Northern Cyprus currently under Turkish control, as it was in the time of the Ottoman Empire, its story continues to unfold.

I came across this interesting piece by Rob Smolinski about a concept called “Total Lives”. There are many...