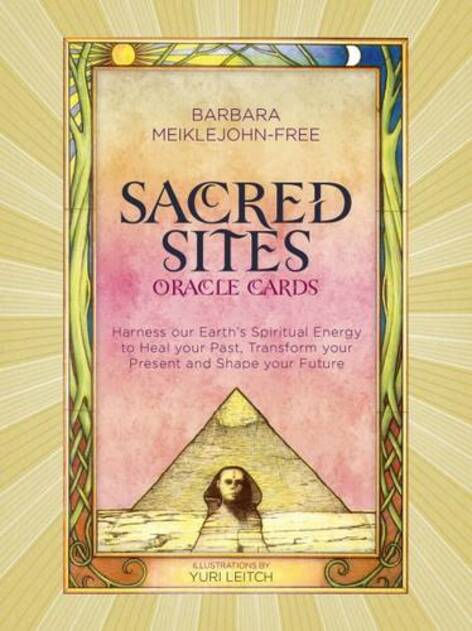 Edgar Cayce wrote extensively on the Soul Realms, Harvey Green has written on, and researched Cayce’s writing on the subject, which has also been explored by Helen Greaves, Ruth Montgomery, E Rudolf Steiner, Emanuel Swedenborg, and Ruth Matteson Taylor.
The following borrows from the work of all of the above. When I am conducting my Past Life Regressions I am frequently asked to explore the Soul realms, and am asked about them. This is a guide to the second soul realm. I have previously written on the First Soul Realm, after this, there are a further six realms to explore.

Passing on from one region to another is not as traumatic as the exit from the physical Earth. When our experiences in the First Region are complete we leave behind those karmic memories and move to the Second. Here we now find ourselves in a balanced state of sympathy and antipathy.

In such a balanced state we are no longer gripped by regrets of unfulfilled potential. Here in the Second Region we are also divided into communities but are as unaware of those outside of our community as we were in the First Region.

Here sympathy and antipathy do not attach themselves to things as they do in the Earth, the lower realms, or the First Region. Because of this, emotions triggered by situations and things pass very quickly.

We have now begun to move away from the relationship between experiences and the emotions they arouse, instead we see balance. We begin to appear much younger if we lived past middle age in the Earth.

This is not a physical youth but an internal youth. If we were to appear to others in materiality at this time we would project that image we had at the height of our physical vitality.

The further we move through the regions outward from materiality, the younger and more vital we appear internally.

We are illuminated by those great ministers of mercy, and we receive life, light, and wisdom. We are much more aware than ever before of those influences which work upon us; life becomes much more instructive for us.

We still deal largely with our Earth choices and potentials, but because sympathy and antipathy are in balance, we do so much more objectively.

In the Second Region we interact more with spirits, souls, and angels from higher realms, and our travels to other dimensions continue at the same rate as they did in the First Region.

Our travels are to give us that which we need to better grow in the Second Region as we continue to work with the nature of our lives just lived in the Earth.

We feel just as close to those in our communities as we did in the First Region and we find that we possess a striking familiarity with all of those whom we come into contact with.

All activity in the Second Region is mental and we are present by force of our mental energy. We can easily find ourselves anywhere we wish just by thought and can even be in more than one place at a time. Omnipresence is most commonly used in the sense of being present in one place continuously.

But in the Spirit world it can also be used in the sense of being continuously present in more than one place. We do not have difficulty with the idea that an individual’s influence can be present even when they are not there, and long after the person has gone.

We have shadows of omnipresence in the Earth, where we can be several places by force of our influence. In the Second Region, we have just to think of something and it is reality. However, we cannot change things that exist; we can only experience them. Reality works on us, rather than us on it.

The pattern is the same; as we grow in experience, we expand to fill more and more of the region we occupy, until we embody it all. Nonetheless, we do not crowd out the countless others who occupy the same time and space as we do, for we have left time and space far behind us in the Earth.

When leaving the Second Region we leave behind those illusions created by our mental activities in the Earth. But by contrast with the First Region, we do not return to pick up anything left behind in this realm. Anything of a karmic nature is left in the First Region, and all that we shed thereafter is totally discarded.