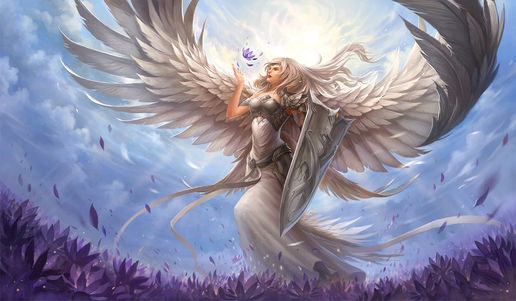 Edgar Cayce wrote extensively on the Soul Realms, Harvey Green has written on, and researched Cayce’s writing on the subject, which has also been explored by Helen Greaves, Ruth Montgomery, E Rudolf Steiner, Emanuel Swedenborg, and Ruth Matteson Taylor. The following borrows from the work of all of the above.

When I am conducting my Past Life Regressions I am frequently asked to explore the Soul Realms, and am asked about them. This is a guide to the fourth soul realm. I have previously written on the First Second and third Soul Realms, after this, there are a further four realms to explore.

The Fourth Realm is the region of attraction and repulsion. When passing through this region we have the opportunity to deal with our earthly likes, dislikes, and our attachment to them.

Growing souls complete purging themselves of remaining earthly attachments before moving on. Community is especially important because of the help and support it can give in the overcoming of those last great material weights we still carry.

Because we are digging deep into our consciousness, this process can make for a difficult journey. Both the angels of grace and mercy are present in abundance to protect us from being overcome by more than we can deal with.

As in other realms we are not resident but transient in the Fourth Realm, and we also take leave of this region occasionally to visit others. We never travel alone but are guided and helped by spirit guides in our journeys. When visiting another realm, we take on the form of that realm, or we could not exist fully within it.

If we were to visit the physical Earth we would probably go as far as the outer fringes of the borderland. Here we would take on the form we had just after leaving material life, only it would be modified by our interior changes which have since taken place.

We would probably look younger, healthier, more vibrant, and remarkably like we would have looked under such conditions in a physical body.

One of the functions of our guardian would be to adjust our vibratory patterns so that we could attract and take on the matter of the borderland.  The same process holds true when we visit any realm in which we are not currently anchored.

As in the Second and Third Realms, we discard what we leave behind in the Fourth Region without returning to reclaim any of it. Our transition from one level of reality to another is gradual and without the trauma we may have suffered in leaving the Earth.

The reason separation from the Earth is initially so traumatic for some is because of our undeveloped souls, a process the journey through the realms remedies.