Prominent Scientists Claim That Death Does Not Exist! Past Life Regression Can Unlock Quantum Information 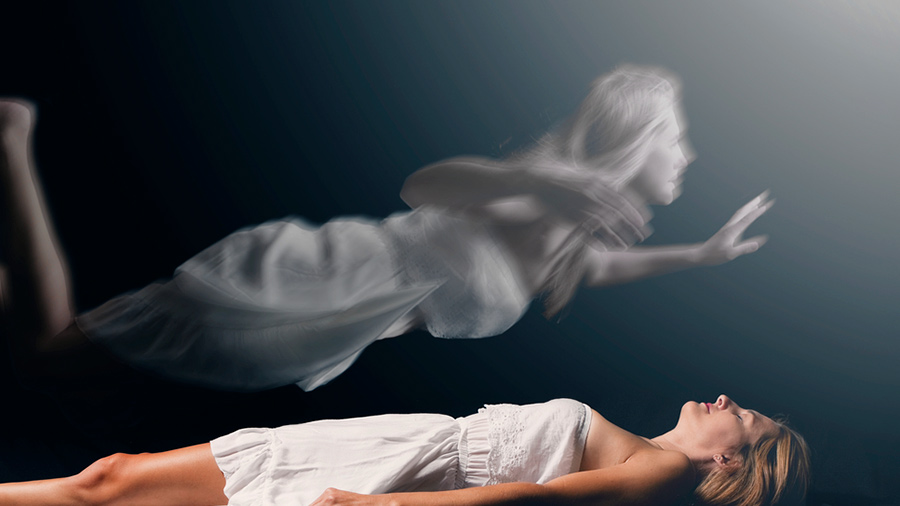 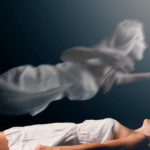 One of the biggest mysteries of our existence is the life that comes after death. However, nowadays the experts claim that there is no death of the consciousness but only body death.

According to some prominent scientists, the quantum mechanics enables the consciousness to live even after the body dies. Although the scientists still cannot determine the true meaning of the term consciousness, Stuart Hameroff from the University in Arizona claims that it is only a kind of quantum information.

The British physicist Roger Penrose believes that he and his team have discovered a proof which confirms this theory. Namely, the basic structure of the microtubules includes proteins which are the structural components of the human cells that carry quantum information on a subatomic level.

In addition, Roger said that if the person is not reanimated and dies, the quantum information probably continues to exist outside the body and remains in the universe forever. It is actually believed to be the soul.

The researchers from the well known Institute of Physics “Max Planck” in Munich, claim that the physical world is only a perception of our minds and when our bodies die the only thing we would experience after death is the infinity.

The former manager of this Institute stated that humans perceive the conception of “here and now” as part of the material world, which is understandable. Material world has its roots as well which could mean that our lives in this world have already been encompassed with the next life. The body dies, but the spiritual quantum information continues to exist. This means that we are immortal.

Dr. Christian Hellwig from the Institute of Biophysical Chemistry “Max Planck” added that our thoughts, the will, the consciousness and our feelings are part of our spirituality. There is no direct interaction with the basic natural science forces which can be detected on a spiritual basis.

However, these features perfectly match the ones that belong to the extremely perplexing and amazing phenomenon of the quantum world.

Past Life Regression can help to unlock quantum information you hold from one life to another. For a past life session contact Jane Osborne 07913746072