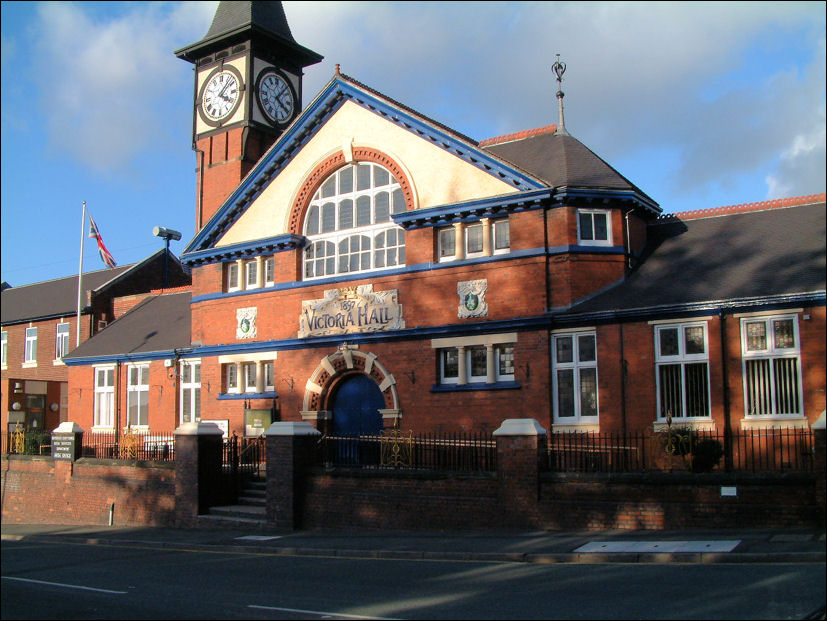 Staffordshire Launch – Victoria Hall, Liverpool Road, Kidsgrove Saturday 4th September from 11am.
With my book “The Golden Age of Spiritualism” fresh off the August printer’s press, I am in Kidsgrove, near Stoke this Saturday 4th September, at the Victoria Hall, Liverpool Road, Kidsgrove, ST7 4EL Stoke-on-Trent from 11- 4pm as part of Mystic Jewels Magickal Events show.

It tells of over twenty extraordinary individuals who lived between 1850 and 1950, shaping modern Spiritualism. Who was the Last Witch? Which woman charmed and turned the heads of potentates around the world travelling from Russia, through Europe, to America, and India ? Which famous novelist fell out with Houdini? Who mesmerised all around them? Find out this and much more in this accessible read which takes in remarkable faith and determination, as well as sex scandals, controversy and jail.

My last show in Yorkshire was a tremendous success< I will have signed copies available on the day, as well as copies of my first book “Exploring Past Lives”. Victoria Hall and Kidsgrove have a fascinating history. At the side of Liverpool Road in Kidsgrove stands the Victoria Hall, designed by Wood and Hutchings and built in 1897-8. In addition to the council offices, which were added in 1934, there is the main hall with its large balcony and the committee room. At one time, the building also housed the library, reading room, and public mortuary. In the earliest records, Kidsgrove was part of the estates belonging to the Earls of Chester and subsequently came into the ownership of the Audley family. Kidsgrove, or Kidscrew as it was known, was just a village occupied by a small community of grafting colliers until the late 18th century, but, with increased demand for coal in the pottery industry in neighbouring Stoke-on-Trent, it gradually developed into an important mining centre. One of the earliest stories about the area concerns the legend of the Kidsgrove Boggart. The story appears to date back to the early 19th century when two men murdered a woman, who has never lain quiet. She sometimes appears in the form of a headless woman, sometimes as a white horse, but whenever she comes, trouble follows. One of the first eye-witness reports came from a Miss Napier, who, at the time, was staying with her cousin at Clough Hall. While sitting in the garden one summer's day she noticed a lady in the distance coming towards her through the rose gardens. Rising from her seat, she advanced towards the person to speak to her, when, to her amazement, she saw the figure pass through the hedge on the far side of the garden and disappear. This was too much; it was only when she had managed to recover from the shock that she realised that the figure had been headless and dressed in the costume of an earlier age. Miss Napier was rather shaken by this experience but she was afraid to tell her cousin in case he thought she was mad. However, some time later, she plucked up courage and asked a gardener if he had seen a lady in the garden, to which he replied. "No Madam." But when she described her experience more fully, he answered, "Madam, several of the gardeners have seen a woman with no head, but I always thought they had been drinking."