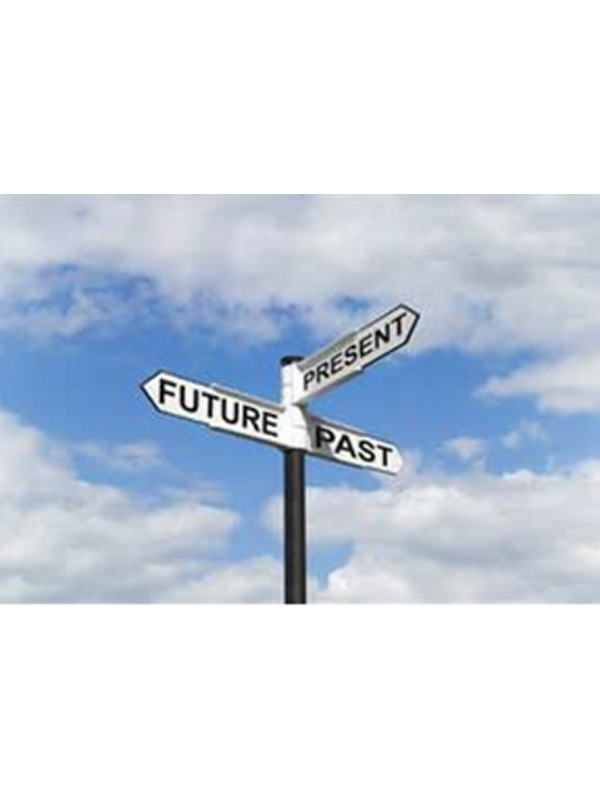 There are numerous views, some of which conflict, on this fascinating subject.

The following blogs draw together the various strands of opinion to explore these Dimensions. Make of them, and explore further, as you will.

What is meant by a Dimension?
A Dimension may be regarded as a state of consciousness and a means of organizing different planes of existence. Each dimension has certain sets of laws and principles that are specific to the vibratory frequency of that dimension.
Circular Time Theory states that over a very long period of time things will repeat. There is a link here with the concept of Universal Knowledge, that everyone knows everything, it just has to be rediscovered.

All Human Beings are Multi-Dimensional Beings of Light with a visible dense physical body which some of their Consciousness has been projected into, and have the potential to access the first 5 dimensions.

Usually many of us are comfortable with our awareness being at 3-D level, but by asking our spirit guides for assistance, it is possible to access the 4th dimension, the astral plane or “time”, and  the 5th dimension.

The Eleventh Dimension – The Seed and Soil of Universes

The eleventh dimension is the all-encompassing energy field that manifests and contains all previous dimensions, one through ten. This is the first realm of universal consciousness.

A Prime Creator manifests the “material” to create Universes. We call this material the Eleventh Dimension as 1 plus 1 are combined, creating two distinct energies in fusion. They are exactly equal yet different, a partnership of the Sacred Geometry of 2 Star systems.

We can view a dimension as an entity, attributing being-like qualities to them to help us have some concept of how they function.

Every so often, The Source manifests the “material” to create Universes. We call this “material” the Eleventh Dimension. However, it is two distinct beings in one.

Both are omnipresent, but a thin “membrane” somehow separates the two. This membrane ensures that the two Forces do not fully embrace. If this were to happen, they would immediately awaken from their high dream state and return to the Source.

This does happen when a Cosmic Year has ended.

Within them is the potential for the co-creation of all spirits, forms, and universes during that Cosmic Year. The Making of a Universe.

A universe is born when a seed – a particle of the Great Yang – transduces the thin membrane that separates the Yin and Yang.

The seed fuses with a “particle” of the Yin, creating a zygote that grows very rapidly at first. Science calls this event “The Big Bang.” Technically it is not an explosion, but the explosive growth of a living universe.[/cs_text][/cs_column][cs_column fade=”false” fade_animation=”in” fade_animation_offset=”45px” fade_duration=”750″ type=”1/3″ style=”padding: 0px;”] [/cs_column][/cs_row][/cs_section][/cs_content]